Saybus and its employees are working to make passenger transport more attractive.

Since its inception, GPN has continually added new international members who share the same philosophy and the same level of commitment and quality. The network has grown to include 41 member countries, including Saybus in France. In March 2019, Saybus was officially integrated as a French member of the network. And thus becomes an actor in the development of GPN by responding to all requests to France. 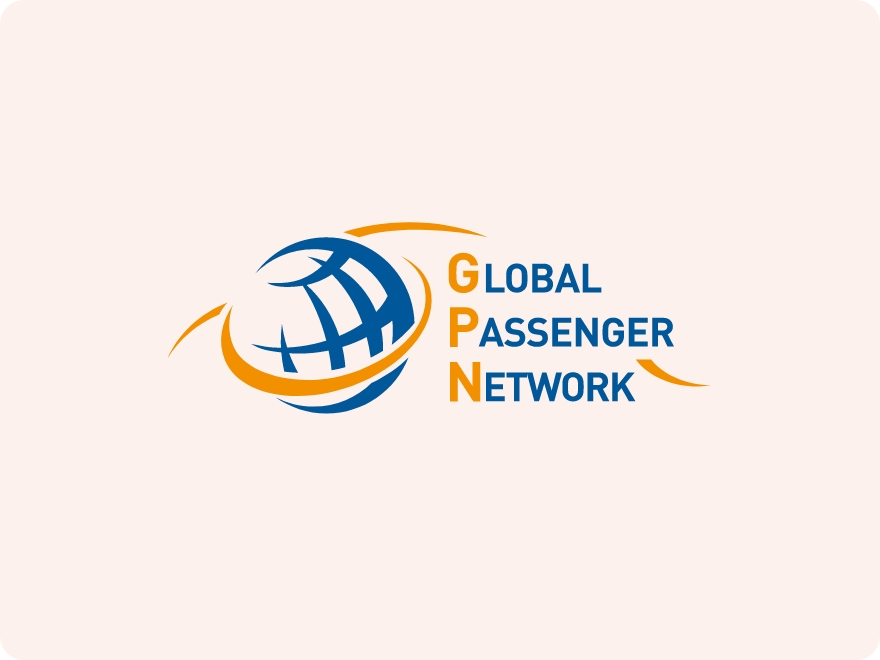 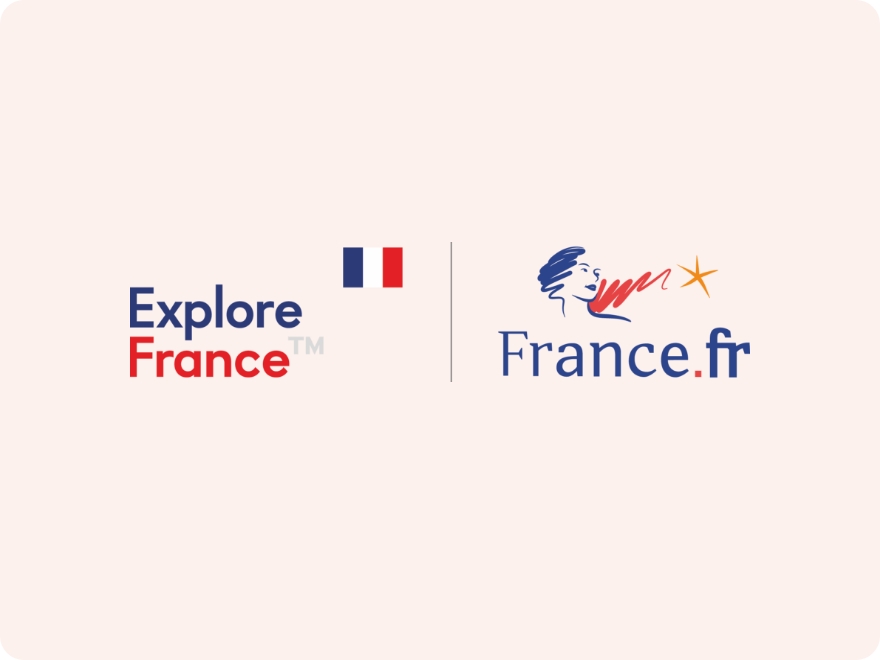 France’s tourism development agency is responsible for strengthening the positioning of France as an international destination. It assists territories in their development strategy and encourages the setting up of investment projects in order to stimulate the French tourism offer and increase its quality.

As an affiliate member of Atout France since July 2019, Saybus shares these values and participates in the promotion of the French territory. The affiliation allows Saybus to participate in large-scale tourism fairs and to have a greater visibility at the international level.

Saybus is a member of the FNTV and thus benefits from a network of experts to support us on different themes and issues of the sector.

The National Federation of Passenger Transport aims to represent, defend and promote road passenger transport companies, their activities and their professions. The FNTV is committed to evaluating the quality of its services to its members and is certified by AFNOR Service Confiance. 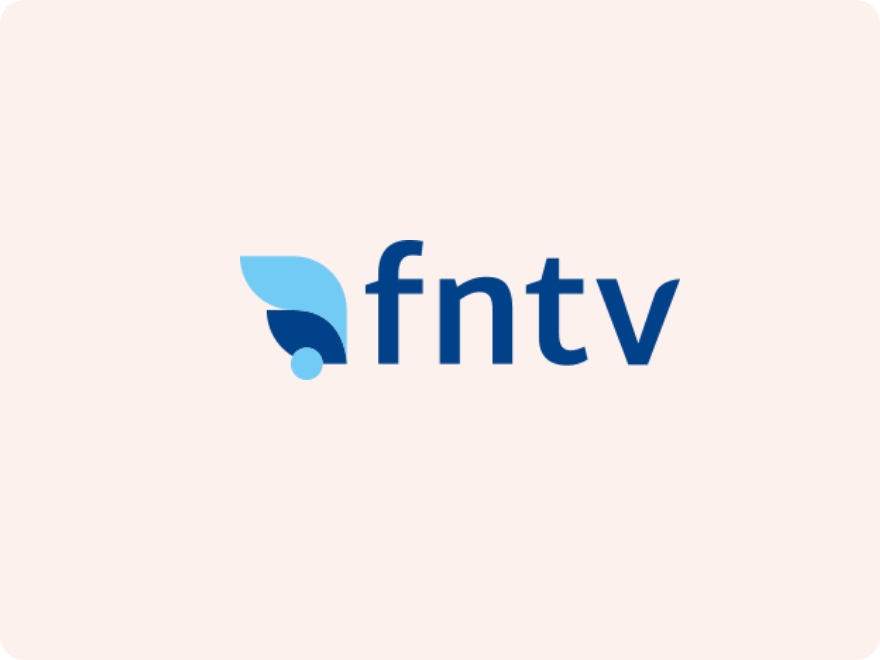